Become an Award winner of SIFFA

SIFFA is the largest Russian-British Open film festival in Russia which takes place in the Olympic city of SOCHI, Russia. This is the Sochi International Film Festival and Awards which aims to bring together filmmakers of Britain and Russia and the rest of the world together through the diversity of craft and story-telling. This festival is unifying creative expression through using the language of Cinema. We are holding the 4th festival in 2019, starting December 11 to December 16. SIFFA is based in the heart of the culturally independent city of the Olympic Sochi.


In a world becoming increasingly fragmented by confrontation and insecurity, our mission is to build a cultural bridge between Russia and Britain and the world; to tell the stories of those countries and to promote the universal appeal of the visual narrative, human experiences and dramatic interpretation: to impart a powerful message of hope for humankind. We support Russian, British and International filmmakers and help them to be discovered by the representatives of the world film industry; we create opportunities for international coproduction.

Join the SIFFA celebration of cinema with your entry and grace us with your presence as we show the rest of the world how to display open minds and hearts of gold on the silver screen.

Each year, SIFFA triples visitors including industry professionals from Russia, UK and the rest of the world.
The 3rd SIFFA will take place November 16 – 21, 2019 in Sochi. 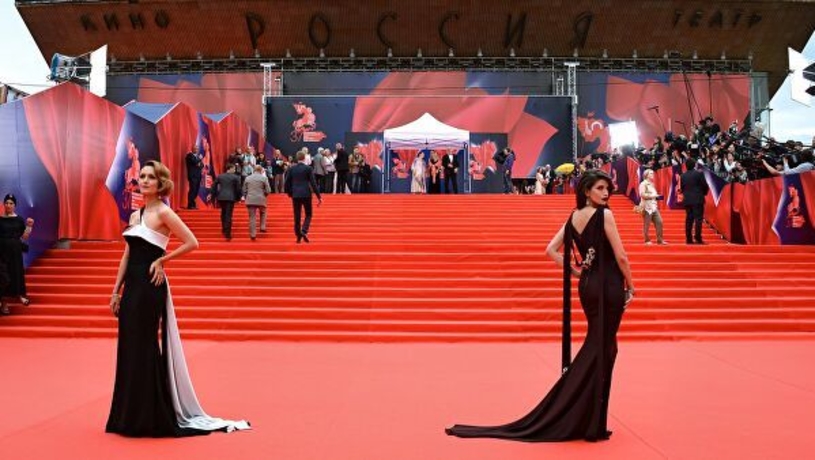 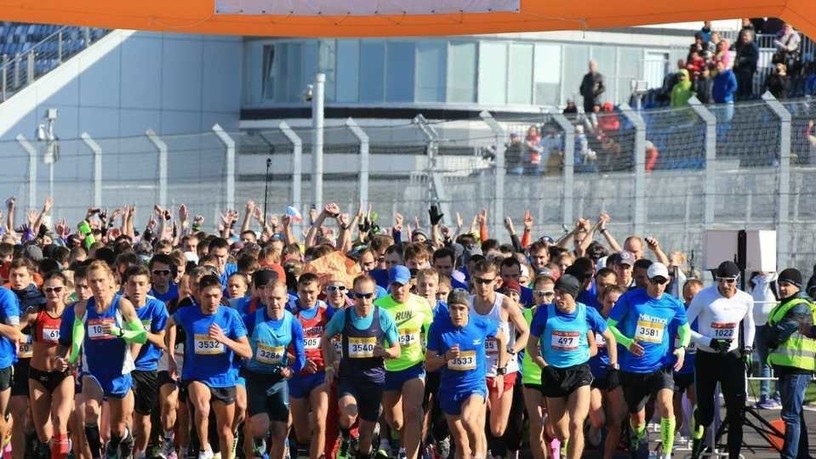 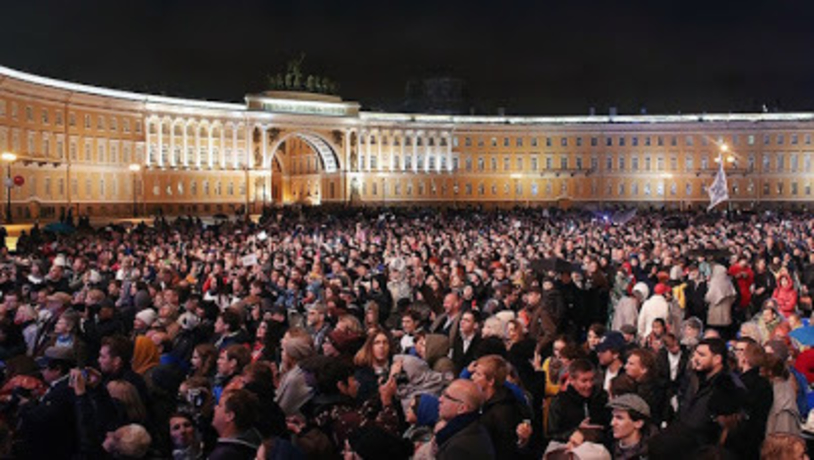 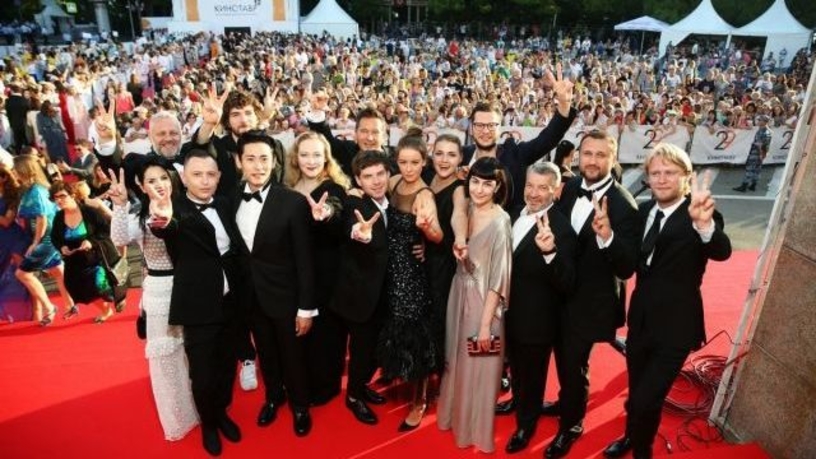 Kinotavr is an open Russian film festival held in Sochi since 1990. read more