World Cup of Hockey among youth club teams - an annual tournament that brings together famous youth hockey clubs, which are the winners and prize-winners of the championships and tournaments of their countries. The participants of the ninth World Cup "Sirius" among youth club teams will be representatives of 8 countries. Clubs from Austria, Canada, Russia, USA, Finland, Czech Republic, Switzerland and Sweden will come to Sochi.

Russia at the World Cup will be presented by Loko Kharlamov Cup winner. The Yaroslavl team - a three-time winner of the Kharlamov Cup, the main trophy of the MHL - comes to the tournament for the third time. The previous two ended in triumphs of railway workers in Nizhnekamsk and in Sochi a year ago.

For the Swedish team "MODO" from Ornskoldsvik, this will be the second World Cup.

For the third time, the team “Ocelarzhi Trinec” will arrive at the World Cup. In 2017, the “steelworkers” became the bronze medalist of the World Cup, and last year they won the championship title of the Czech Youth League, beating Prague Sparta in the final.

For the third time in a row, the Swiss Davos, a four-time champion of the Swiss Youth Elite League, will also play in the World Cup. Last season, the team won the bronze in the national championship.

Finland will be represented by Kärpyat from the city of Oulu, four-time and current winner of the youth SM-League. Thanks to its success, the Finnish squad will compete for victory in Sochi.

For the third time, the tournament will be visited by the Austrian Red Bull, who has played in the MHL for two seasons and played in the World Cup in 2014 and 2018. 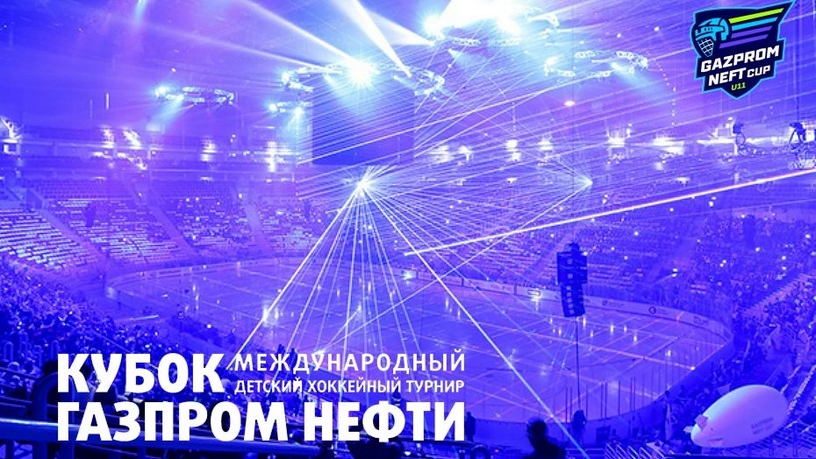 Yekaterinburg is ready to host the Grand Slam 2020 tournament. From March 13 to March 15, more than 50 national teams, including the Russian team, will gather in the sports arena. The Grand Slam is second only to the Olympic Games in scale. read more 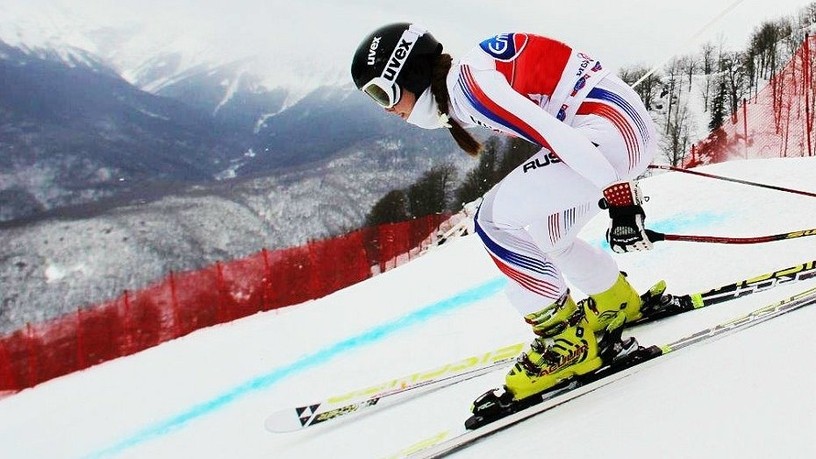 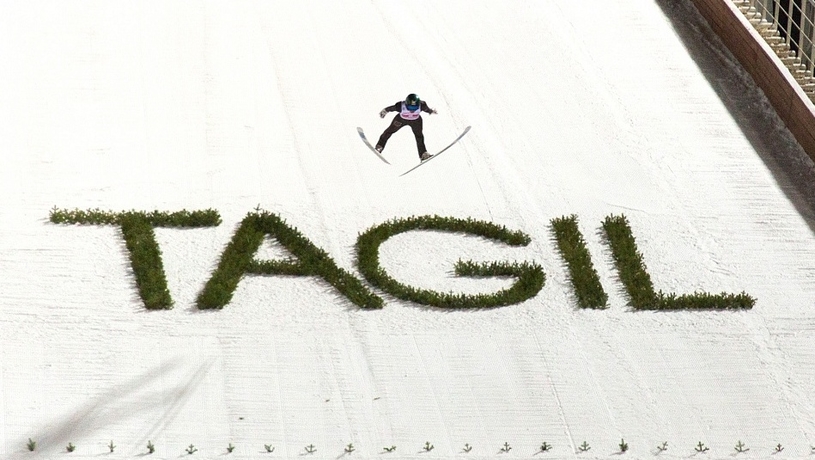 Competitions will be held March 14-15, 2020 in Nizhny Tagil in the Urals. In ski jumping, the World Cup is the most prestigious start after the Olympics and the World Cup. read more 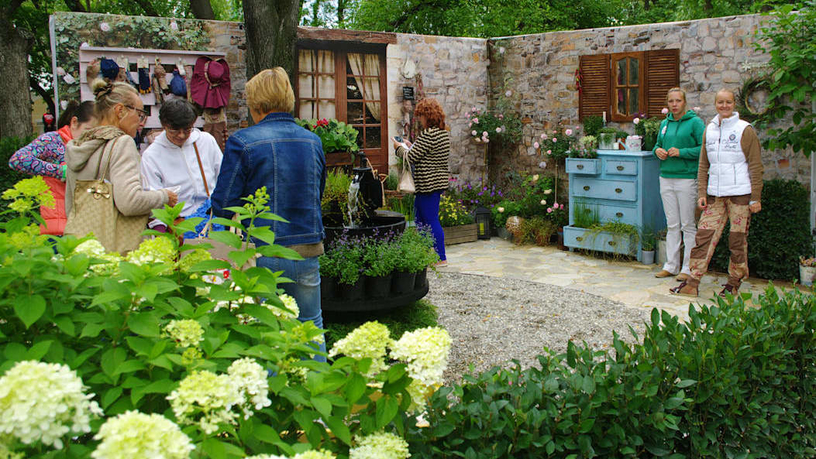 For 10 days, Yekaterinburg will turn into a blooming garden city, created by the hands of professional landscape designers. read more 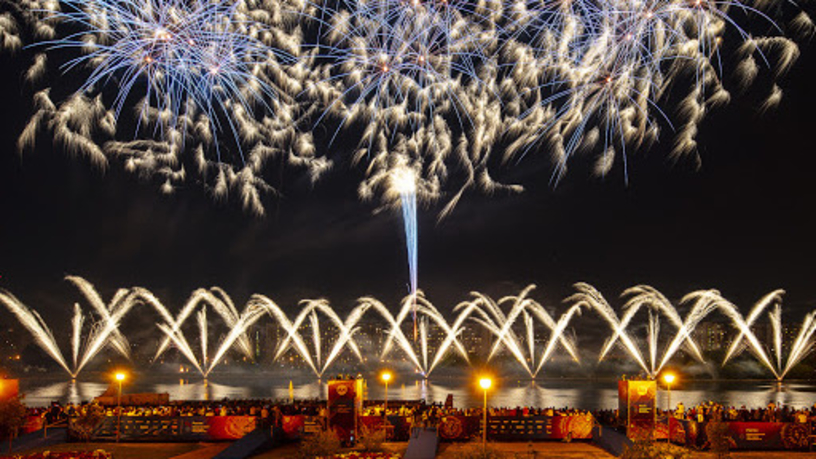 The Rostec International Fireworks Festival is the largest festival of pyrotechnic art, which takes place annually in the summer in Moscow in Brateevsky Cascade Park. read more 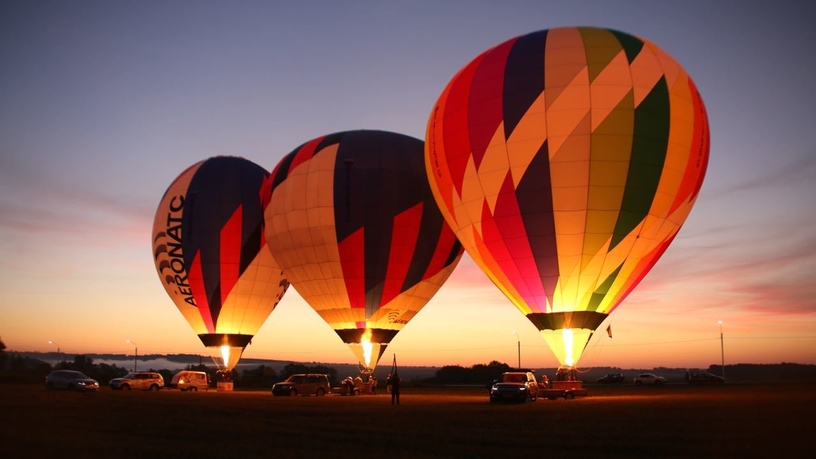 Aeronautics festival “The sky of Russia is a rated sport, an international fiesta, social projects, youth actions, unusual contests, flights and balloons, a city holiday and much more. read more