From August 16 to August 18, 2019, Rosa Khutor will host the most high-mountainous annual music festival LiveFest Summer 2019. More than 20 stars on one stage! From August 16 to August 18, 2019, Rosa Khutor will host the most high-altitude annual live music festival LiveFest Summer 2019. More than 20 stars on one stage! Leningrad, Little Big, Splin, BrainStorm and many other performers.

Only these days and only in the main mountain resort of the country you are waiting for the performances of the brightest people of the modern music industry, new impressive musical discoveries and, of course, just a live sound!

From North Palmyra will arrive the most influential musical art-formation of today - the group Little Big. The guys will present on Live Fest their own hurricane program, during which TATARKA will perform, the clips of which made quite a stir in the Network. Another creative festival participants is the BREAD group. A unique team that has passed its creative path from a student blog on the Internet to sold out at the largest sites of the capital.

The leader of the first festival day will be Yuri Dud.

The second festival day will be led by the group "Leningrad". At the end of March, Sergey Shnurov announced that he was dismissing his team, and at Live Fest Summer you will be waiting for the only summer concert of the group in Sochi!

Headlining the third day of the festival will be the cult rock band Spleen. Do not miss the opportunity to sing all the best hits of the team together with the undisputed leader Alexander Vasiliev. On the same day, the Latvian romantics BrainStorm will perform for you, who for more than two decades have firmly retained the status of the main rock band of the Baltic States. 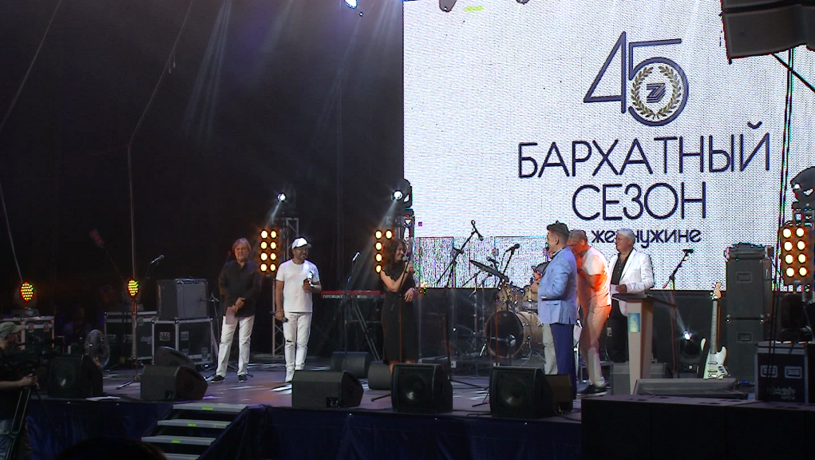 In Sochi, September 13-15, 2019, the Velvet Season Music Festival will be held in the Pearl. read more 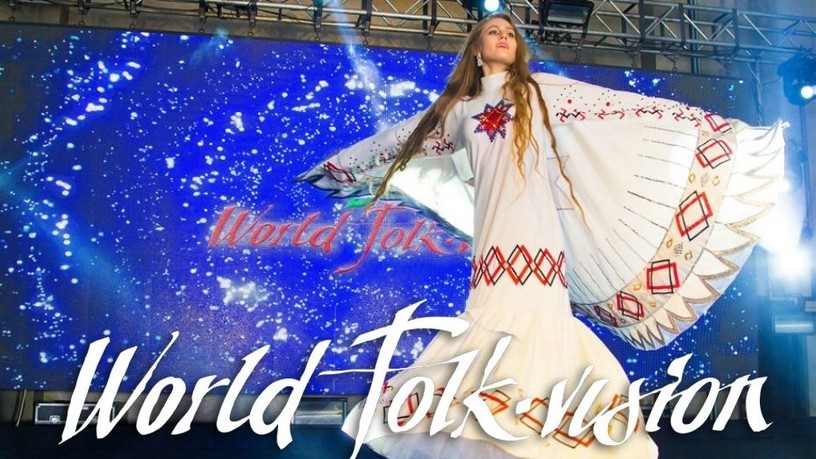 In Sochi, on September 19, 2019, a gala concert of the finalists "WORLD FOLK VISION" will be held at the Summer Theater read more 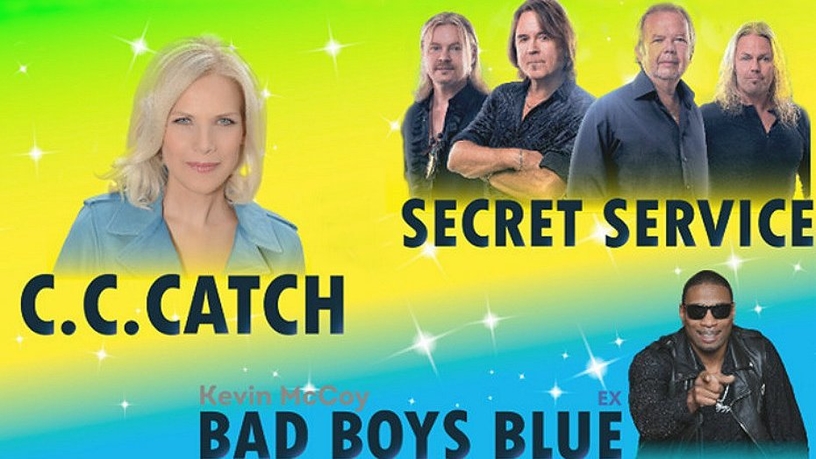 The only big concert in Sochi! World legends, personalities recognized by hundreds of millions of grateful viewers! read more 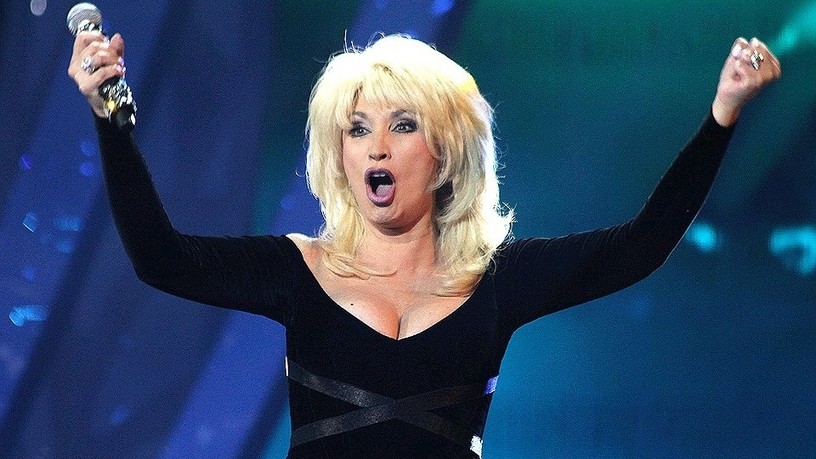 In Sochi, on September 13, 2019 in the Ice Cube People's Artist of Russia Irina Allegrova will give a concert program. read more